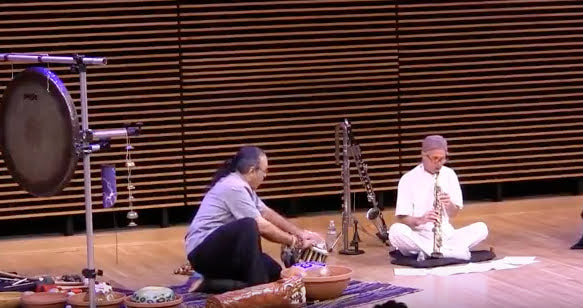 ANADI’s is a celebration/collaboration between 2 musicians
with a wealth of musical performances on 5 continents with a literal
who’s who in the world of jazz, rock. World music, classical and
traditional and classical music of India.

In the last few years they have organically developed a
repertoire which reflects their rich musical experiences into a
cohesive musical whole includigfolkloric,
and classical music of
north and south India
as well as original compositions
and
compositions by some of their favorite composers
including
John Coltrane
John McLaughlin
L. Shankar
and many more

*ANADI means without beginning in Sanskrit